Surround sound audio turns your movies, shows, and music into immersive experiences. Learn about the latest in equipment, tips, and more here.

How to Get More Out of Your Surround Sound System 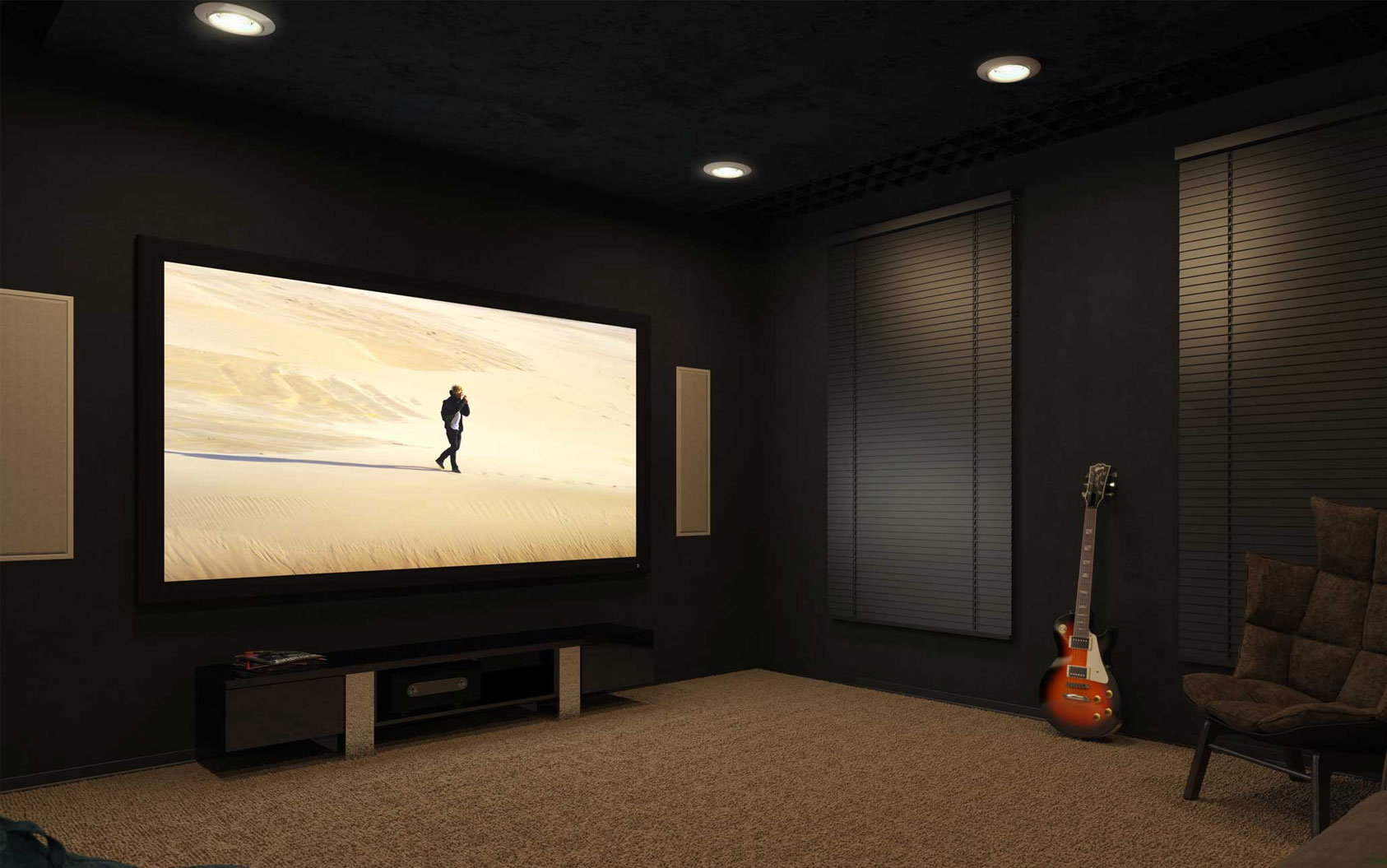 You know that surround sound makes movies a more immersive experience. Whether you’re at the theater or at home, surround sound is part of what makes you feel like you are part of the action, just as much as the great visuals.

Some people, unsurprisingly, only turn on their surround audio system for movie watching.  They may use TV audio for shows other than movies. If the surround system is in a family room that is used for something other than movies (unlike a more dedicated theater or media room), this is not uncommon.

If you have a surround system, we think you should always use it. One good reason is that a large amount of content is delivered in surround formats.

If you listen on the TV speaker only, or a stereo soundbar, you’re missing out on some ambient parts of the soundtrack. For example, all over-the-air broadcast TV is delivered in Dolby Digital format. The quality of the surround mix may vary by the show - just as it does in movies - but Dolby Digital will always sound better than regular stereo when played through the right equipment.

Admittedly, in this age of streaming video, cable, and satellite, over-the-air reception is less used. So, what else can take advantage of your investment in surround sound in Eden Prairie? Read on to find out.