What New Tech Did CEDIA 2018 Unveil for Your Home Entertainment System?

Why Now’s the Time to Contact a Home Theater Installer 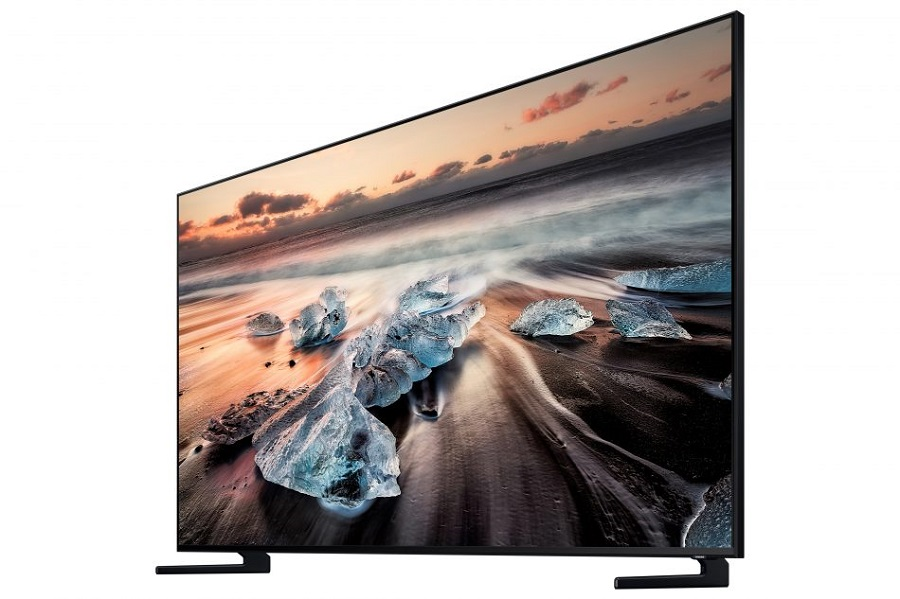 If you’re a fan of technology, right now’s one of the most exciting times of the year. No, not because the winter holidays are right around the corner – because the CEDIA Expo just happened, and it brought a lot of new AV gear with it.

Whether you’re a fan of IMAX displays or you’re wondering what comes next after 4K HDR TVs, there were plenty of surprising finds at this year’s event.

What new components will show up in your Wayzata, MN entertainment system this year? What will have you grabbing the phone to call up your home theater installer? Find out by reading below!

See Also: HOW YOU CAN EMBRACE A SMARTER HOME SECURITY

One of the big winners at this year’s expo was Samsung, who unveiled their stunning new 8K display to the US market.

As you can probably guess, 8K is the next step up from 4K, featuring even greater pixel density. Of course, beyond the “cool” factor, most home theaters aren’t going to need a full 8K display. But it’s not just the increased pixels (over 33 million!) – the high-end TV features a whole package of technologies you soon won’t be able to live without.

The high-end 900 series model is 85-inches and features Samsung’s answer to OLED – QLED. The display sports 4000 nits HDR, creating even more realistic and eye-popping images. Most importantly, they’ve considered that 8K content isn’t exactly readily available from most companies, so they’ve introduced artificial intelligence upscaling. The tech using AI to analyze and upscale existing 4K content to a near-8K resolution and will feature an upgradable algorithm that will update throughout the life of the TV.

And if you have native 8K content, you can plug in a USB drive to view it.

Samsung and Xbox One X Partnership

While it may not be as revolutionary as their new 8K TV, it’s exciting news for gamers: Samsung unveiled their new auto-game mode for their latest line of TVs.

This setting automatically understands that you’re playing videogames and will switch the TV into Game Mode Plus, which reduces input lag time – a thorn in the side of video game fans. And if you’re playing on Xbox One X, the system will support Free Sync, giving you the lowest lag time possible.

It’s the time of year for Madden and NHL 19, so make sure you’ve got a display that can keep up.

Aside from Samsung, Sony made a splash this year with their new line of projectors. They’ve partnered with IMAX as part of the new IMAX Enhanced program, which certifies AV gear for the very best quality in picture and sound.

Sony also announced the release of its new line of high-end projectors. Here’s what Digital Trends had to say:

“The true star of the new projectors is the VPL-VW995ES, which uses the All Range Crisp Focus (ARC-F) lens, an 18-piece glass lens that makes for the crispest picture possible. This model also includes a Digital Focus Optimizer that Sony says provides heightened image quality and focus without distortion. This is one of Sony’s most powerful projectors to date, pumping out up to 2,200 lumens of brightness.”

Will the VPL-VW995ES make a splash in your home theater? Or will you upgrade with one of Samsung’s latest technologies?

Stay ahead of the curve on all your tech needs by clicking below to chat with a live representative right now.